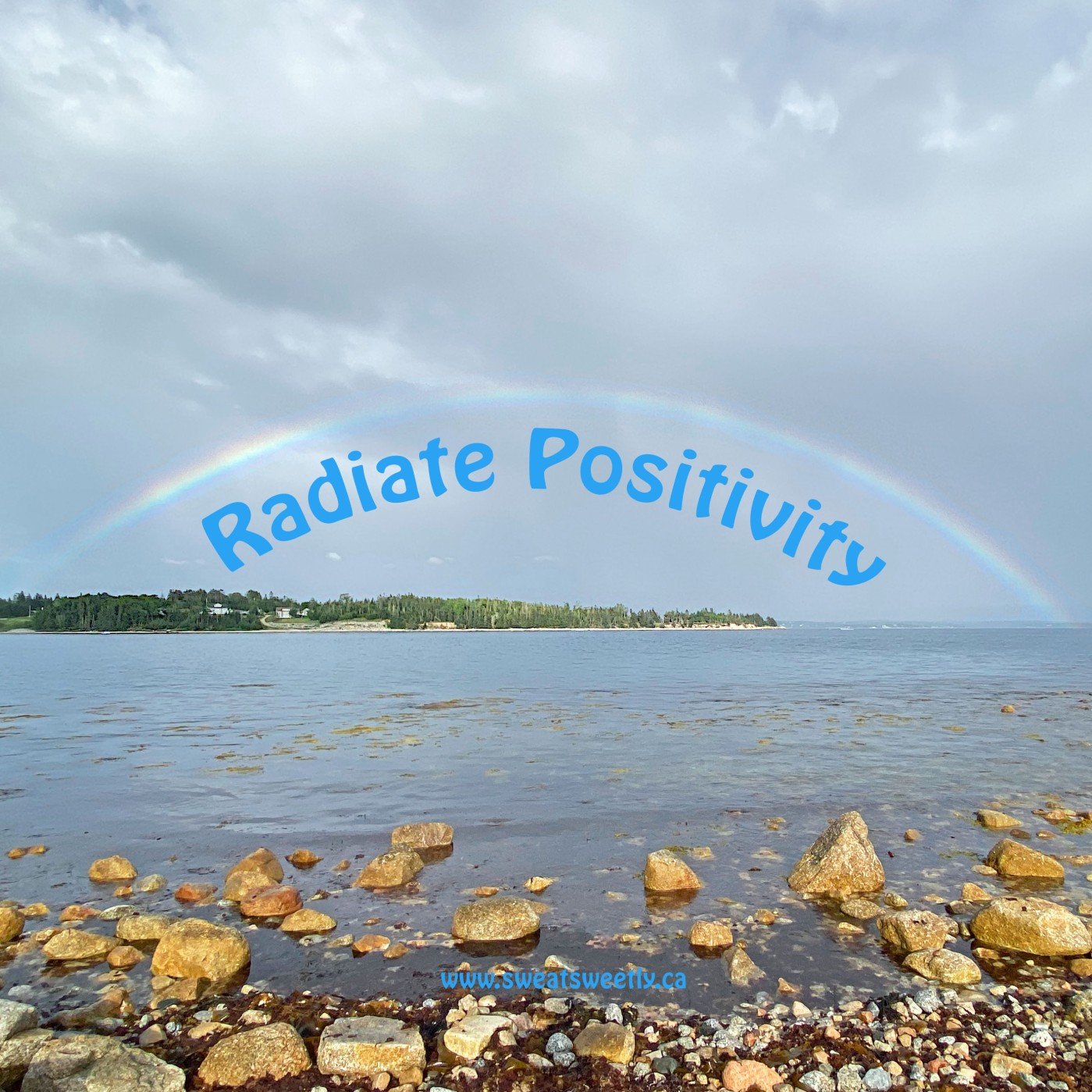 There is a lot of mythology connected to rainbows. It could be leprechauns or even a pot of gold. For me it’s pretty much just reflection and refraction but that doesn’t mean they aren’t pretty cool to look at! I think it’s almost impossible to look at a rainbow and not be just a little happy. For the most part that’s how I want to make people feel. I think it’s especially important for those fleeting interactions. Plus it’s one of those self serving good things to do since it makes you day so much better too!

Of course that’s not always possible we all have bad days and well other people are sometimes just difficult. What got me thinking about staying positive in your day to day interactions this week is dealing with someone who is let’s just say more difficult than average. Usually 99% of the time we are pretty casual, friendly and chill with our customers. We joke around even tease each other and in normal times there is even the odd hug or two. I’m dealing with someone this week where I have to make a point to be totally, business, professional all the time and choose my words carefully almost to the point of being cool. I was called assertive this week which doesn’t happen all that often to me. Which is totally fine that sometimes happens but is it ever draining!

It got me thinking about all those little interactions we have all day with service people, co-workers, retail clerks and others we don’t really have to go out of our way to be nice to. I think it’s worth it because they deal with cold and rude people all day, imagine how draining that is! Plus if you can make someone smile why wouldn’t you? In the longer term it even benefits you. For example I’m nice to the guy who loads my truck with landscaping supplies and I see him a few times a week. I smile say thank you and give him the thumbs up when he’s done. I chat with him when I don’t have to and we have a running tarp joke at this point where I’m the butt of the joke. Not a good one but… When I get there I actually like seeing him and he gives me a big wave when I pull in. Now… he often loads me up with a little extra mulch over and above what I paid for and that doesn’t suck! That and he reminds me to take the stuff off the roof of the cab so I don’t drive away with it up there again.

I’m not saying be nice just to get something extra by any means! However having a few nice interactions a day really is something extra for you. Think about someone who treats you well or lightens you mood every time you see them even though they don’t have to. Now think about that one person you regularly interact with that is borderline rude for no apparent reason. How do you feel pulling into each place? Which way do you want people you interact with to feel about you? Some days your life circumstances really do make this a hard thing to do but is it at all that person’s fault?