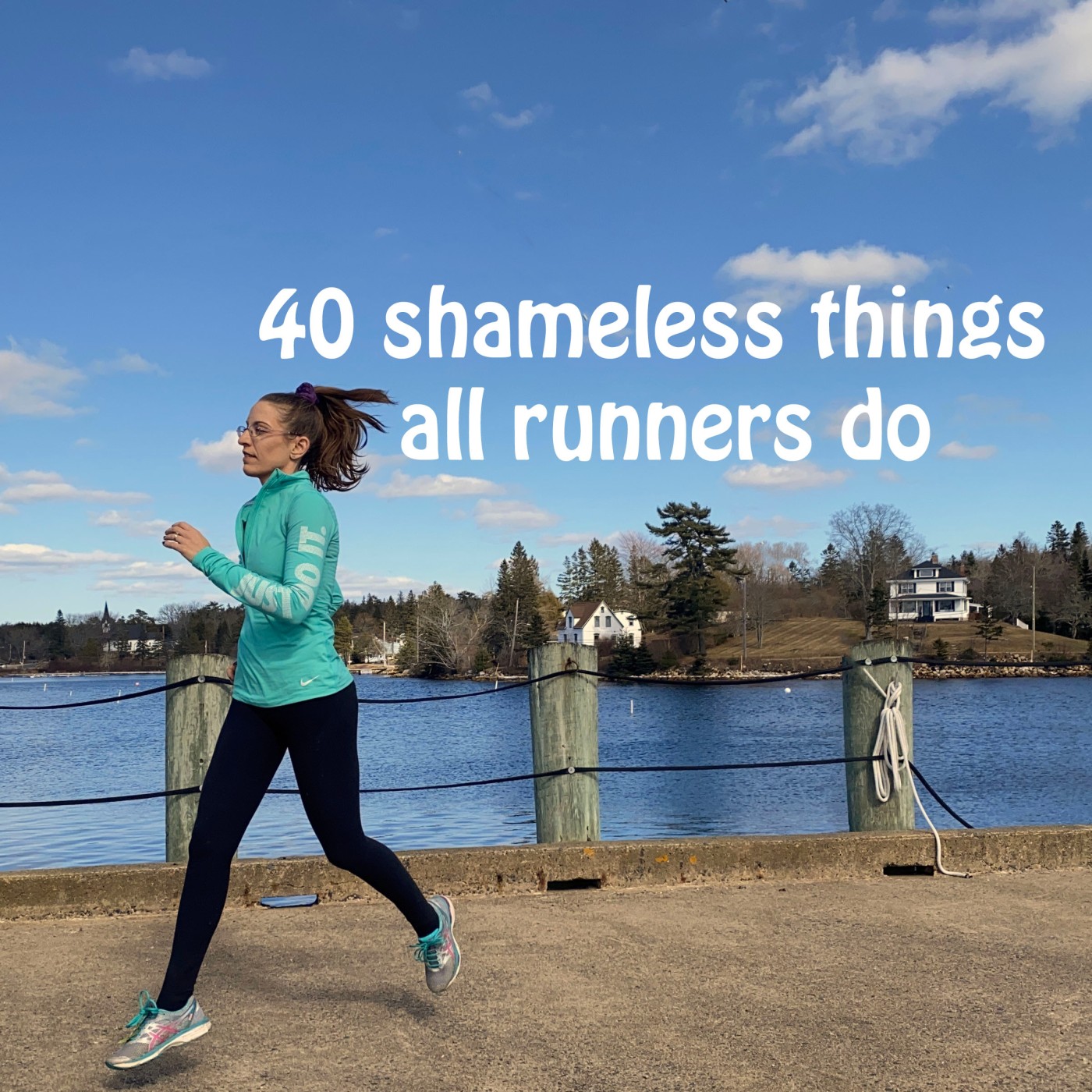 Runners are a different sort of folk. We all do certain things we’d rather not admit to but I’m pulling back the veil of secrecy today and spilling the tea! We might even tell you we don’t do these things but guess what we do. So if you’re a runner and you’ve always felt a little ashamed about these things, don’t! Literally every runner out there does these things. And there are A LOT! Because there are so many I broke them up into categories, sort of. Enjoy!

When we don’t want to go for a run

How we spend our running budget

When we’re not running

Runners love to say that running is a simple sport but we will also admit it’s at least 80% mental. Is it any wonder then that we end up with some truly weird thoughts and patterns because of it? So no you’re not alone and no this isn’t an exhaustive list either. So if there is something else you do that’s not on here that’s probably normal too! What weird thing are you doing as a runner that everyone else is probably doing too? Leave it in the comments below!