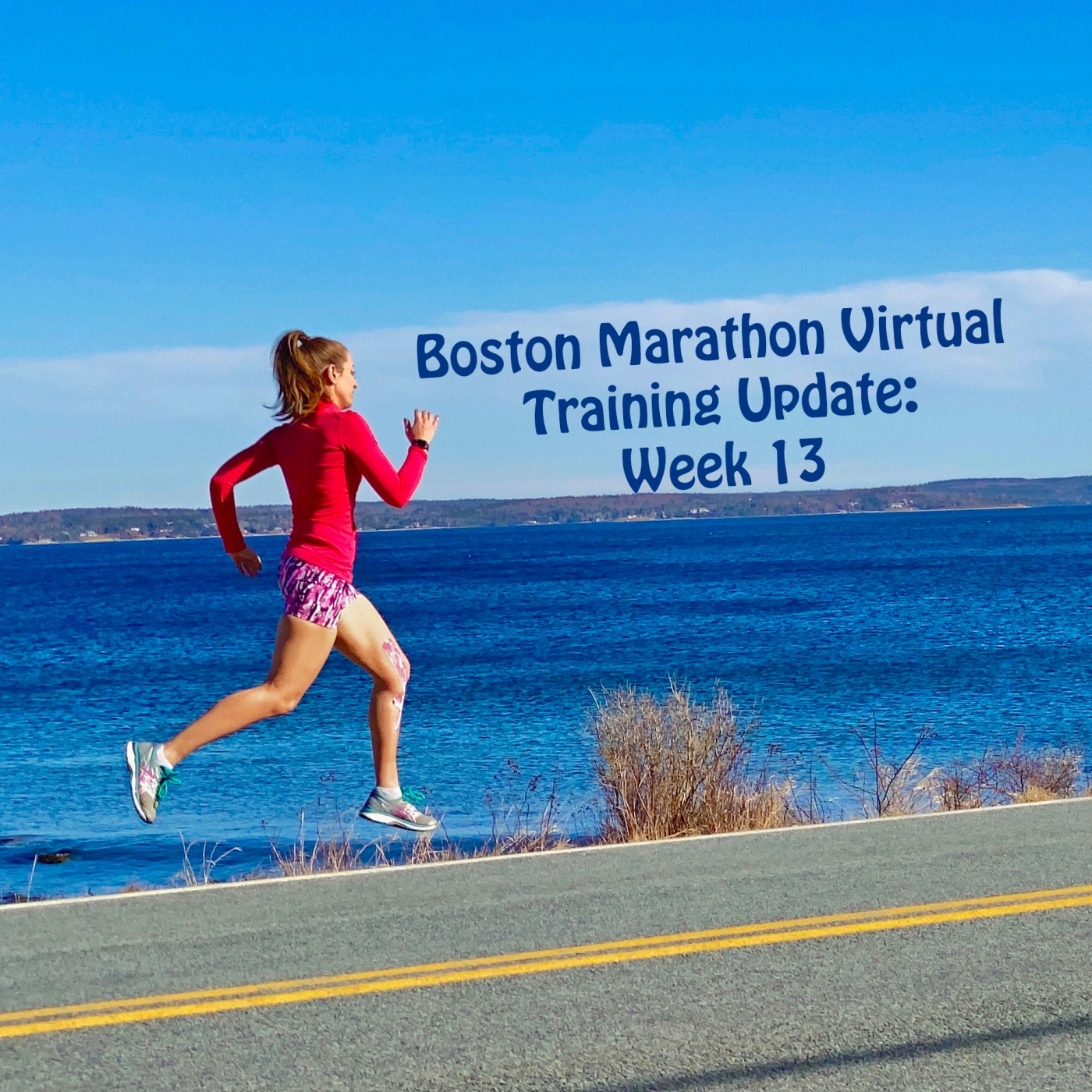 This week ticked on as predicted. I’m actually mostly back working with honey which has been really nice. My helper at work has learned everything there is to know at this point and she can handle my stuff with litte oversight which is great. After my long run this last weekend I had a lot of tightness and even some pain in my knee for the first time in well over a month so I knew I had to back end load the week and maybe take it easy. The weather this week has been hotter than average and wet on and off. I also ran my first race since 2018!! So I guess that’s a lot of excuses for saying I did deviate from the plan quite a bit!

Monday 6.5k: I knew there was no way I could run on Monday or even Tuesday given the knee situation so I turned this into probably the last mushroom walk of the year. Not much to say except the chanterelles are pretty much done for the season. They were delicious on a pizza omelette this weekend.

Thursday 8k: I finally got around to getting a run in on Thursday. One thing that’s a bit tough with honey is that when we work together we tend to go well past 5. This week that was probably a good thing given how my knee we feeling. On Monday it was hella sore, Tuesday pretty sore and Wednesday I was ready to run. That extra day never hurt anyone though. I was a little nervy but it was good during and after. It was stinking hot and I put it off as long as I could but at 6:30 it was still 27c with a feels like temperature of 34c and no real wind. Maybe not that hot to some but a lot more than I’m used to. I didn’t even bother bringing a shirt with me and stayed close to the shore. I ran my new favorite 8k route but this time it was at high tide. I got to the bridge at the last bit of the trails and it was turn back or take the shoes off since the tide was high. I choose option B and texted honey that there was a delay for dinner. It was steamy but not all that bad. Even though this route means about a 1km walk in the middle I still love it. Friday was a post tropical rain day of rest and carbs for Saturday.

Saturday 25.5k: Ya’ll this is going to be my longest run ever! In 2018 I ran 24k before the Bluenose 1/2 I did so it’s been a while. I knew this would take me over three hours to do and I’m quickly learning that there is no convenient time to run for that long. I’ve been stashing water bottles along my route lately and this whole week has been hot and humid largely due to the fact that it hasn’t really been cooling off at night. Taking all that into account I decided to get up at 5:30 and was on the road by 7:15. My freezer decided to freak out so no ice for the water bottles which kinda sucked. I did really well at positive self talk on this one but the last 8k or so was pretty brutal. I’d like to say it was the humidity and the sun getting to me which didn’t help but it was also the distance. Actually for about half of my run it was overcast but there wasn’t a breath of wind. I’m hoping that this week will be the last long run with a heat warning. This run was getting very, very close to 2/3 of the race day distance and if I’m honest I don’t think I could do the whole thing right now. I kept telling myself that I don’t have to do that now I have 6 weeks still to get there. Physically this run was not easy but manageable I think the hard time was mostly mental. But… These last couple weeks I’ve been waking up too early on my sleep in days and running right away. I’ve been choking down half a PB&J sandwich an hour before and I think that’s not ideal either. So while this run wasn’t awesome I’m optimistic that as it gets a bit cooler, I can run after eating (and digesting) a proper meal and I get just a little better trained I’ll start to get some confidence for October. PS yummy breakfast was waiting for me when I got home!

Sunday 8k: I’m not sorry that I didn’t do 8k at all but rather a 5k race, my first one in about 2 years! It was held by the Bluenose people and called the popsicle run. In case you’re wondering I did get a popsicle at the end and a big fat PR! I’ll be sharing a race recap this Sunday. But I really needed this one. After my longest run ever the day before I thought about just chilling with the last generation at the back but this one but when you registered you gave your estimated time for COVID protocols. One person probably wouldn’t have made a big difference but I’m a rule follower and I’m glad I was. If I had to sum it up I would say I started out fast and decided if I could keep it going there might be a PR, so for a while at least I decided to go for it. At the end I just kept giving it my all. Conditions were far from ideal but it all worked out. Oh and I did walk from and back to the car so that’s a little extra distance! Almost died after (not really) but it was worth it!

If there was one thing that stood out this week it was a very temporary return of pain which freaked me out and that 90 second 5k PR. But by taking it seriously and squeezing in a little extra rest into the week lead to great things! You can check out the plan I’m using here.  If you want a sneak peak of my training follow me on instagram! Are you training for a marathon this year? How is your training going so far? Leave it in the comments below!