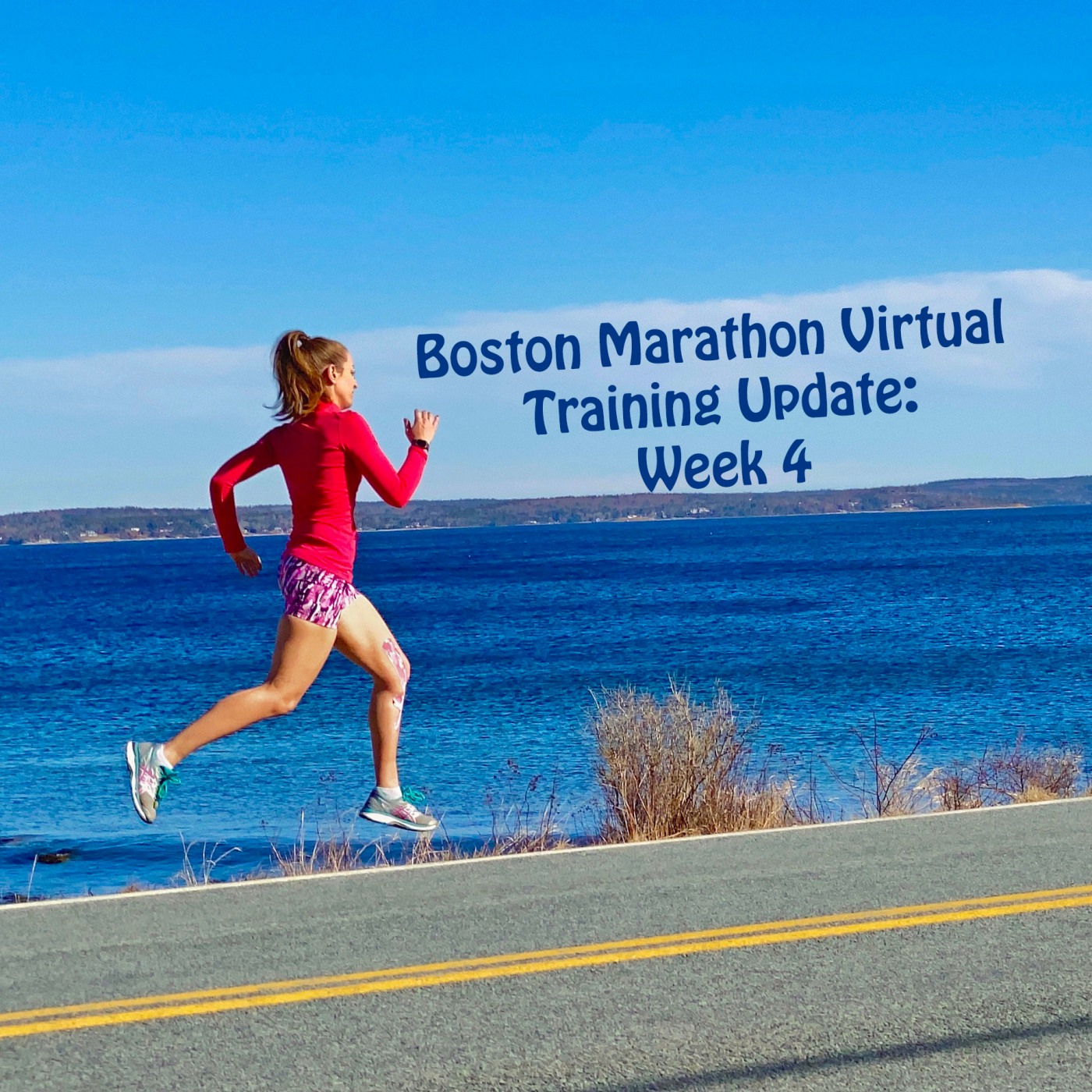 This week was one where a few things popped up to make running a little harder. We had a couple of rain days and for no good reason at all that always seems to make it a little harder to make it out the door. There was a lot of work stuff that had to happen right now and it takes as long as it takes. Plus after a three week run I needed a day off and I did need to spend some quality time with honey. I was also impatiently waiting for some new wireless headphones and I kinda wanted to wait to run until they got here. When I first started training for endurance races I thought that every training run was the most important thing happening that day. A few years on lots of things can take priority over a single training run. Things like rest, staving off an injury, mental health, exhaustion, relationships with people you value and a really awesome day are at least sometimes priorities over getting your run in. Which is to say I skipped a run… but read on to see why I think that’s okay, especially this week.

Wednesday 5k: You might already see where this is going. My runs for the week are supposed to start on Tuesday and that didn’t happen. I snuck this one in before the sunset since it was a very, very hot day. So hot in fact that I decided to have my first post run dip of the season and why not document that moment? Full disclosure I also knew that it was nice warm bubble bath time right after. The verdict the lake is warm enough to cool down in but… it might be another week before I really want to go swimming! I thought this might be my last run with my old headphones but alas it was not.

Thursday 8k: This was a mid week long run and my long run this weekend was also supposed to be an 8k. This plan is the first time I’ve had weeks where my long run or my milage steps back a bit some weeks. I went in the evening and it was pretty great. I actually welcomed the longer distance because it’s nice to make it into some new territory! I feel like I saw and waved at everyone I know for miles around on this one which is always pretty nice. Our little spot in the world is pretty touristy in July and August which has good and bad aspects. It occurred to me on this run that these are the last runs before things around here really get popping. So I tried to savor that. This ended up being my last run before my new headphones showed up and the old ones did cause some problems…

Saturday 5k: The last couple of weekends it’s been a bit tough for me to get out running. I have a part time helper at work and she works weekends with me. She’s great but if I want to teach her something it has to be on the weekend. That’s also when I have time to spend with honey. He has no helper on the weekends so sometimes that’s me. She’s actually moving to full time weekdays which could actually be a good thing for running and you know life. So after I finished getting her set for the day then working with honey and the setting her up for Sunday I got my 5k in. There was nothing special about this run except I got to wear my new wireless headphones. I’ve only run 10k in them so far and they’ve been great but it’s too early to say they’re awesome for sure. I’ve never cared about sound quality prioritizing connivence and price but these are a big step up and let me tell you they sound so much better!

Sunday 0k: I pretty much made peace with this before it happened. We’ve been working 7 days a week for over 3 weeks at this point. Plus the weather was pretty good and it was father’s day. Also my favorite boat people had just put in their boat so there was a good chance we would get to spend the day with them (and we did)! So instead of running… I slept on the boat and then we took it out to dinner. Dinner was great however honey was distracted by the view of his boat and another great friend seated near us (which was just perfect too)! So I’m not sorry I skipped it! Instead of a running picture here’s one of me asleep in the sun! Since I had already run the 8k I was supposed to run today this week once I don’t even feel bad about it.

Like I said in the intro there was a time skipping a run wasn’t an option for me. If I was forced to by life circumstances to skip one or cut it back it made me super anxious and grumpy. With a bit more experience under my belt I know that sometimes other things are more important. I did entertain the idea of making it up on Monday but decided to start fresh this week. I skipped one run in week 1 and one in week 4 and that’s okay. The most important ones to keep going forward are the progressive long runs which this one was not. How does skipping a run make you feel? You can check out the plan I’m using here. Are you training for a marathon this year? How is your training going so far? Leave it in the comments below!