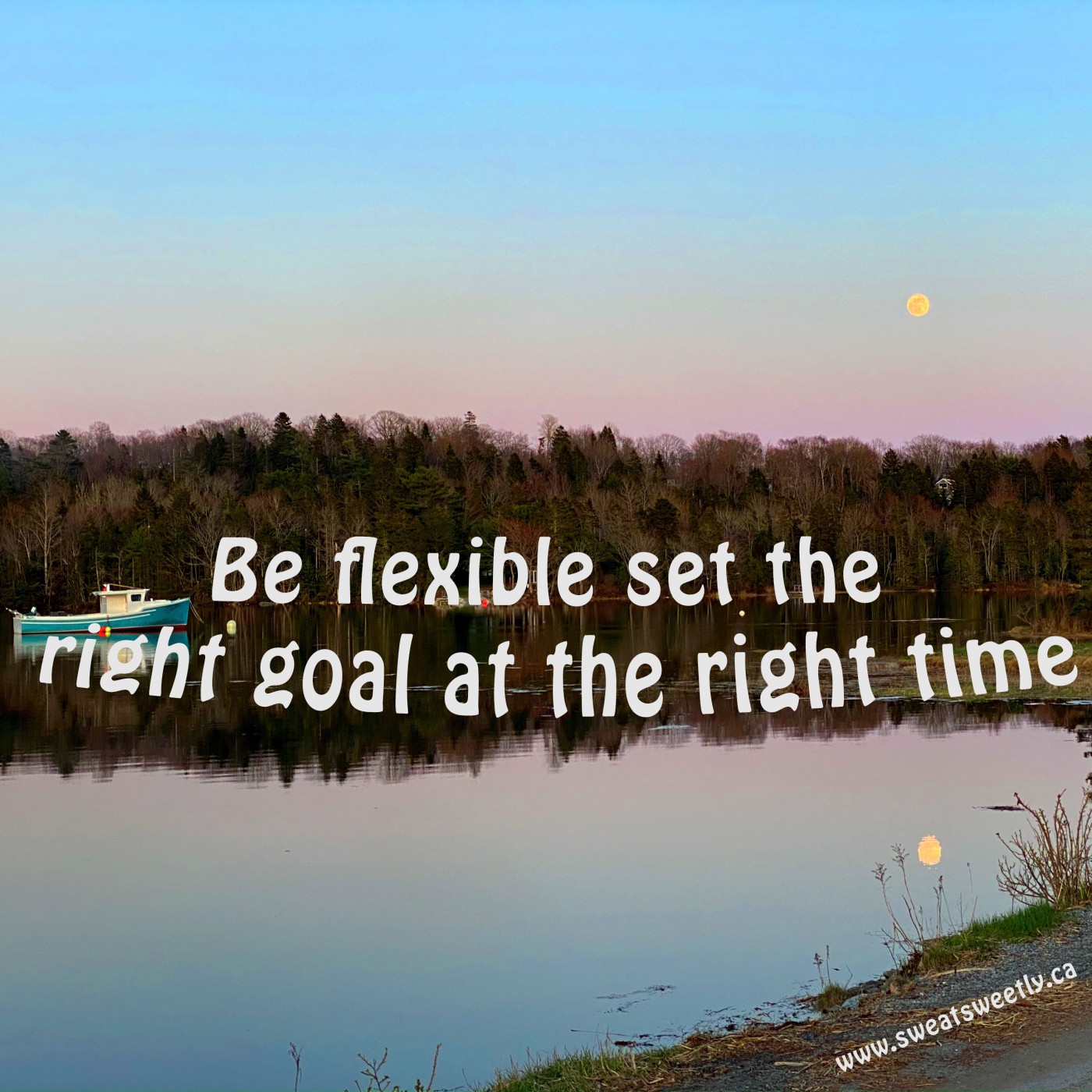 Okay it’s official there are lot’s of disappointed runners, cyclists and triathletes out there, probably for the duration of race season. While I was still a tiny bit on the fence I was probably going to run my first full marathon this year. The trainees were really planning their very first half. Even the elites are having their race season and their income for the year cancelled or postponed which I guess makes us just like them after all. I think all the athletes this year were holding their breath for a time but we all just exhaled. Events that were scheduled or rescheduled for the fall are now being canceled too. We will not be racing this year.

Whatever challenge you were looking to tackle this year there is a pretty good chance you had to work up to this exact moment over time. Maybe even many, many years. There’s no getting around the fact that we are all very, very disappointed by our suddenly wide open race schedules for the year but nothing is going to change that now. As a big group I think we all need to give ourselves a great big pat on the back for not getting all dramatic about it and blowing our disappointment out of proportion. All those athletes have done a really good job of understanding that there are much bigger things going on in the world right now.

As disappointed as I am, and I am, I’ve just had to accept that a full just isn’t the right goal at the right time. I think you pretty much have no choice but to get there too so you might as well do it now. To that end while you’re out there training for nothing in particular this weekend try to accept that for reasons that really don’t make sense, your goal for the year just isn’t the right thing at the right time. The next part of the equation is trying to figure out what is the right goal for this year. And don’t worry I have no idea what that is yet either!