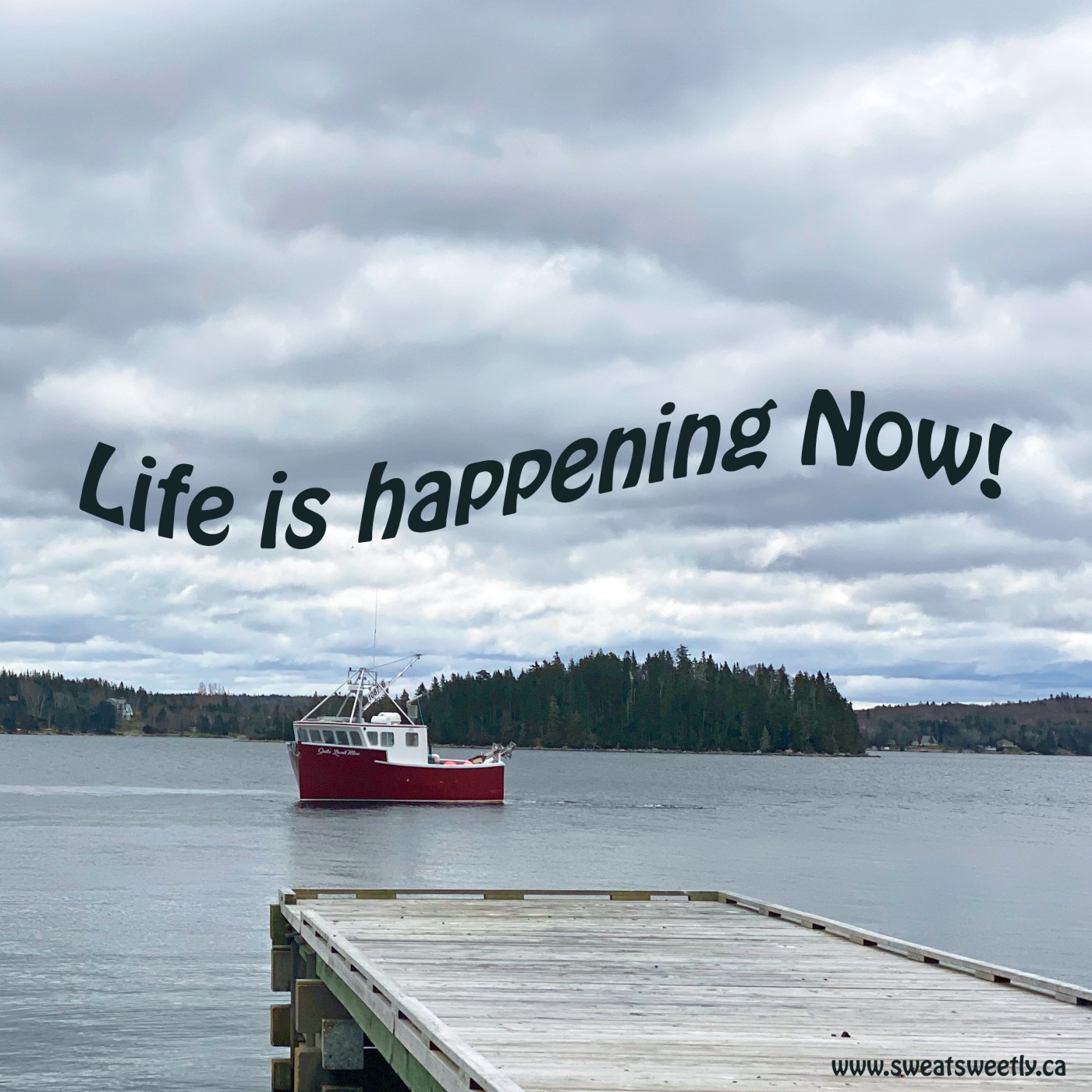 The last year or so, we’ve all been putting a lot of things off. Big things like weddings, honeymoons, races and so much more. That really got me thinking about how often we all do that in regular times too. We’re often told that putting things off is the responsible thing to do and it can be, but I think we’ve all had a lesson about putting things off for too long this year. I hope that if you’ve been putting something off big this year it’s due to circumstance and not because you’ve lost someone dear to you.

It’s the responsible thing to live simply and save lots of money for so many important things. Things like retirement, the kids education and that rainy day. That’s all well and good and something you should totally be doing but I’m starting to think differently about putting stuff off to get there. It might seem like the right thing to do to put off those big family vacations to pay down the mortgage or to forgo that fancy purse or boat you’ve always dreamed about in order to top up that life insurance policy. No, I didn’t recently discover a money tree to shake but rather I’ve realized your time might run out before you get to the reward phase.

Of course time probably won’t actually run out before you want it to but… I think there is a pretty good case for finding a balance between the two. Maybe have a smaller house, a cheaper school and an older car to take that amazing trip every year if that’s your thing. Buy the purse and cook at home or work one day less a week and take public transportation. Work at a job you love even if it means you earn a little bit less. Here’s the magic in this if you start making some sacrifices for the here and now you won’t need as much for later. If you’ve already seen the parts of the world you want to then you won’t need a huge travel budget later. Living a smaller life you love now means you’ll be happier with it later too

So if you’re the type of person that delays all life’s gratification think about that. Usually if we want to we will find a way to make any situation work when we’re faced with it. You don’t want to end up feeling like you were the one always missing the boat!