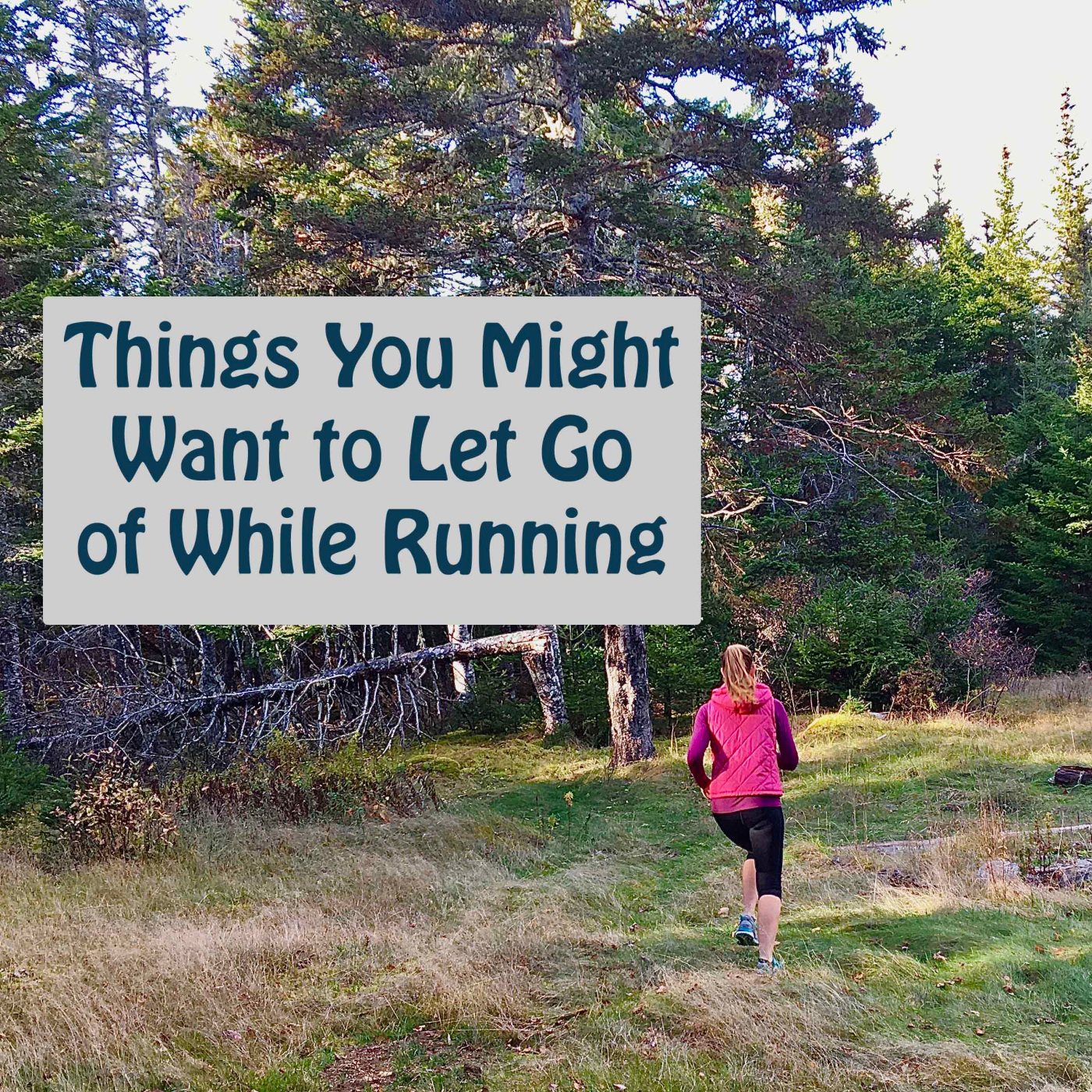 If you read running blogs and I would argue you should (start with this one) you might get the idea that certain wishes are universal among runners. Don’t we all want to get faster, fo farther, race all the time and look perfect doing it? Sure lots of us do, I’ll confess that those wishes ring true for me at least sometimes but they certainly don’t have to for everyone. Reading running blogs and the like is a great thing to do, even if it sometimes isn’t this one because running is often solitary and learning from others can be faster than doing it on your own. But there are some pretty common themes on there. Reading the same thing over and over can make you feel like you want that too, even if you don’t. So I’m here to tell you that if you don’t want those things you don’t have too. So here’s a list of things you might think you want, why that is and really why you might not want that after all.

Isn’t this the big one out there? Every third post you read it’s all about a given runner’s desire to PR, beat their mile time or just run faster than their best friend. If you want that for you, great I do too. But there’s nothing extra you’ll be getting out of your runs or races unless you get fast enough to win. In fact you might even burn fewer calories and get less value for you dollar from your races by going faster. If you think you want to get faster, ask yourself why that is. I very much want to get faster but I don’t think I have a really great reason. I think it’s just to challenge myself and my limits. Also if I ever do run a marathon I would like to do it a tad faster than I would run it now now. Don’t you know your time lives on the internet forever?

Here’s the flip side though to getting faster though, it’s hard. You have to do speed work and that’s hard, run further on long runs and possibly run more frequently. None of that is as much fun as a great run on your own terms. The other side training harder than your used to might set you up for an injury. No one wants that!

First you do c25k, then a 5k, a 10k then a half right? Well there’s no rule that says you have to. If you like 5 or 10k’s so much. Stay there! If you hit your distance limit at 4k that’s totally fine too. A lot of the reason running is so great is that it’s so personal. Plus the bunch of us are pretty accepting. Everyone seems to do a half than a full and then a bunch of ultras but if you think that’s crazy you know what it kind of is. If you love your 5ks and the occasional 10k don’t let anyone make you feel like that’s not still a rare accomplishment, most people out there can’t even run a single km or mile.

Endurance running is amazing if that’s your jam. Honestly if you’re even a little curious about it I recommend doing it just once to see what it’s like. The reason so many of us get caught up in it is the challenge and doing more than we ever dreamed possible. You never know you might love it too. But it’s not all sunshine and roses. Going for longer distances once again ups your chances for injury, takes up huge portions of your life and takes a toll in other ways too. Even if you don’t end up truly injured the toll on you body, schedule and wallet is real too. Yes the dedication of distance runners is to be admired but there is no reason to going that far if it’s not your thing.

Racing and or training

I think racing just to finish and have lots of fun is worth is and encourage you to give it a try even if you think you really don’t want to. But if it’s not for you that’s cool too. Racing is great because you get to spend time with people who have the same world view as you and often you get a medal at the end. Registering for a race in the future also has a great effect on motivating you to get out the door for weeks or even months leading up to the race and that’s worth a lot! I personally didn’t register for races because I wasn’t going to do well, it made me nervous and you know that whole fear of the unknown for way too many years. Now it’s one of my favorite things! I’ve never finished in the top section of anything, ever. Although one time I did come second overall in a mud run and the other guy that did it was really happy for me!

I still say try it once but if it freaks you out or it puts some sort of undue pressure on you then skip it. Racing does cost money and if you’re not careful it can cost a crap ton of money. However if that’s what’s holding you back more races are offering ‘no-frills’ options without swag or even holding free spots for those in need. MEC in our area at least offers crazy low priced races that are totally serious so there are options. If running is your alone recharge time and crowds and early mornings freak you out just keep pounding the pavement the way you like!

If it’s not on insta did it even happen?

Cute matching (I try but usually fail) outfits are fun to wear and can get you excited to run. Lot’s of runners factor cuteness into their hairstyle as well as function and runfie is at least an internet word for a reason. I pretty much post every workout I do and often put on lipstick beforehand but I’m not always excited about that and it wasn’t always the case. When I started an instagram page for Sweat Sweetly I dreaded the idea of posting pictures of myself all the time. The reality of it though was I actually loved doing it! I like combining my love of photography with running, it’s fun to plan my shoot for the day and I love some of the images I’ve captured. Some have even made it on to out Apple TV photo reel.

Race photos, medal Monday posts and your standard I worked out today post are all a thing on social media now. If you hate the idea or you might even think it’s tacky that’s cool too. I never really cared about what I looked like when I first started running in cotton boxers and an old tee but then I started collecting tech gear, mostly as gifts, which actually made me feel better running. In those days I’d also get super red in the face as It was more of an occasional runner at the time. The thing is good gear just performs better and so do you. When I ran in the city where it was pretty anonymous I really didn’t care what I looked like. Now I run in a small town where a lot of people I pass know me and I actually do care a bit more. I know weird, vein and narcissistic right? But it is true. If you indulge in the look of extra effort or give no F’s, that’s cool too.

Over all reading a lot about running you can absorb a lot of subliminal messages along with the information you were actually looking for. Things like you have to run a marathon, a certain race, year round or so many miles per month. You don’t have to do any of that! None of it makes you any better of a runner, even if everybody else is doing it. There’s no magical powers in one specific piece of gear no mater how many times you see it recommended. Smart watches are cool but they are just one more thing to take care of constantly too. Be aware of ‘the absorbed goals’ phenomenon and if it’s not your thing just leave it behind.

Is any of this stuff things you’d be willing to give up on? What is something that would make you happier if were to give up on it? What subliminal running message leaked into you after reading about running?