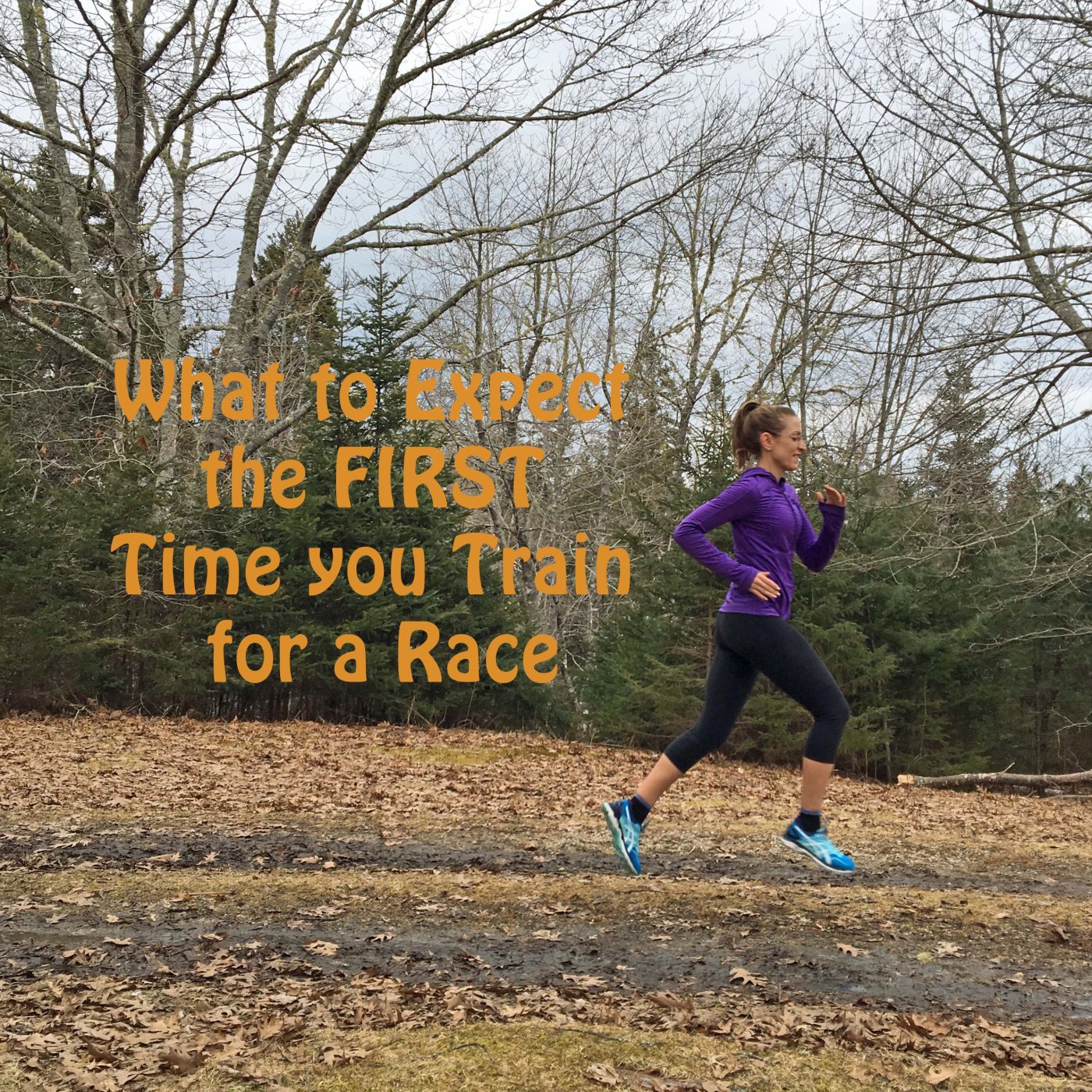 Last week we talked about why the second time you train for a race is totally different than the first time. But today we’re here to talk about that first time you decide to tackle a given distance. I know that if you’re thinking about it and willing to put in the work you can deliver on race day! The first time you train for an event it does take the most energy at least mentally but it’s also the most rewarding. I would suggest that before you start or very early on you find some resources that you can just go to as you progress. That might be training blogs, great YouTube channels or a great book. Training plans themselves run the gamete too. Some are just a table and others are essentially a book.

My training plans, available here, are somewhere in the middle and I’m really proud of them! They do include that table but an additional 15 pages of terms, tips, training rational and basically everything you need to know that I would have loved to get in one place back in the day. Whatever plan you end up using just make sure you have a few other resources available to you too. Because you will be googling (a lot). The first time is a bit scary but it’s also the most exciting!

Point one and two sort of go hand in hand but the first time you train for a race you’ll be as motivated as you’ll ever be. Since you are doing something you’ve never been done before every single workout seems so much more important and you’re way less likely to skip. This training cycle is the one where you are going to be the best at making time, scheduling your workouts and dragging your butt out of bed. In this way your first training cycle might just be your easiest. Not that my people aren’t supportive of me (I’ve written about that before) but the first time I’m training I do so much better at carving out my life for my training. It’s also the cycle you’re most going to WANT to train.

You doubt that you can do it

Remember that this is linked tightly to being highly motivated so as much a it does suck the payoff doesn’t. The first time you train for a new challenge or distance you really seriously doubt that you can do it on race day. You also doubt that you’ll be able to do some of the workouts further in the plan when you look ahead. While there is no actual guarantee that you will finish that plan you’re working is actually designed to make you successful. The vast majority of athletes who train using a good plan do! And as for those workouts that seem impossible right now that might be true in this moment but by the time you get there you WILL be able to do it! But the first time you train that doubt doesn’t ever really go away. However as you get right up to the end of the plan a little but of confidence will start seeping in. So if you’re wracked with doubt you will be able to do it and take heart that every other first timer feels exactly the same way!

No matter what sort of event you’re training for you’re pushing for a challenge you’ve never met before. That means you’re going farther, lifting heavier and maybe even going faster than you ever have before. That means you’re personal records are falling on the regular which feels just awesome. If you hadn’t taken on this challenge then you’d be sticking to the things you’re used to and we all know PR’s don’t come around that often doing the usual!

You will enter a hyper learning period

I can’t say why exactly but the first time you train for an event you will learn more about your sport than you ever have before. Some of that does come from your experience which then drives the research phase but I think that ultimately it’s the attention your giving to training that drives it. Maybe with a side of anxiety. I’ve never learned so much about running as I did during my first half training cycle and as much about triathlon-ing as I did training for my first olympic. It’s not to say I didn’t learn some things the second time around but the first time your dictionary grows into an encyclopedia! And really it’s across all the fields of your sport. It might be gear choices, terms, training rational or even prevention and treatment of physical aspects. Even if something goes off the rails it will never be a total waste just for how much you learned.

I talked last week about how the second time around is so much more chill unfortunately the first time isn’t like that. The first time you train for something it’s totally normal that you’re thinking about running or whatever as soon as you wake up, for most of the day and it will still be the last thing you think about before you go to bed. All that learning is taxing on your thoughts and so are all those doubts. For at least a portion of your training cycles it’s normal to be totally emotionally exhausted. Getting up to peak week you might even feel like a shell of yourself. The highs and lows of training are just so much higher and lower the first time around. So if this is you know that as much as it sucks it is normal. If you decide to repeat your amazing feat of athleticism next year it promise it really won’t be that bad!

Some of this stuff has been negative or at least less than positive. The truth though is bigger than those parts. The truth is that the first time you train for and complete an event it’s so awesome that it’s actually often life changing for people. It has been for me! The things you learn about yourself, the things you are capable of and even the people around you are just huge. Setting your mind and body to something that you really weren’t capable of and then working hard to accomplish it on race day is so much bigger than it sounds now. Honestly, after my first half marathon I probably would have cried if my sister and mom weren’t already. Thinking about it in the weeks after was an even bigger series on moments than the finish line. There are still lots of great things that happen the second and third time around but really and truly nothing compares to that first time!

At least with racing your first time really is special even if it’s harder on the head! No matter what you’re feeling know that almost everyone that does the training does great on race day and you will too. What first time thing happens to you and never happens again in retraining? What’s the one thing you wish did? Leave it in the comments below!